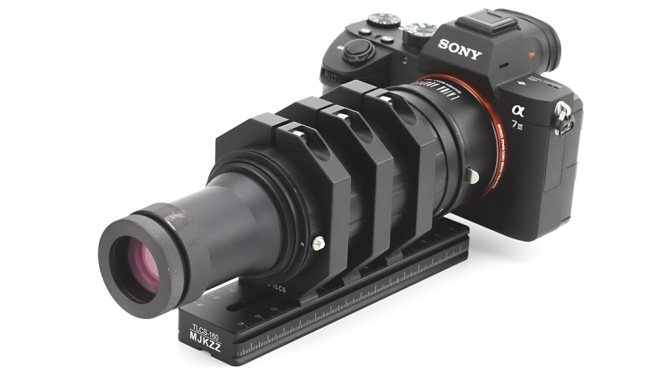 If you ever visited some industrial surplus shops, very often you would see some cameras and lenses used in industrial automation. But you probably do not know that these lenses can have very high optical performance and features we want: high resolving power, large image circle, low distortion, and often very long working distance compared to some of other lenses we use.

END_OF_DOCUMENT_TOKEN_TO_BE_REPLACED 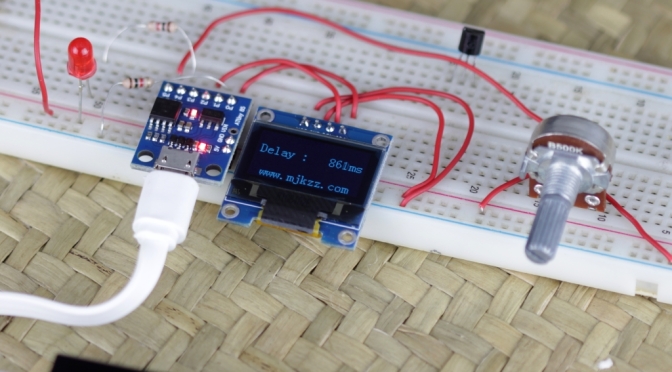 I was thinking about building a delay circuit quickly and effectively and with small footprint. The idea is to delay a signal either from a camera or from other camera triggering devices and then trigger a flash after the delay.

Beside my need to build such a circuit, it is also my goal to share it and make it DIYable. Therefore, using a small microchip came up to my mind. One such MCU is Attiny45 series by Atmel (now Microchip) as it is so popular and you can use an Arduino to program it. While searching for Attiny45, I came across something that I have forgotten — DigiSpark boards!  END_OF_DOCUMENT_TOKEN_TO_BE_REPLACED 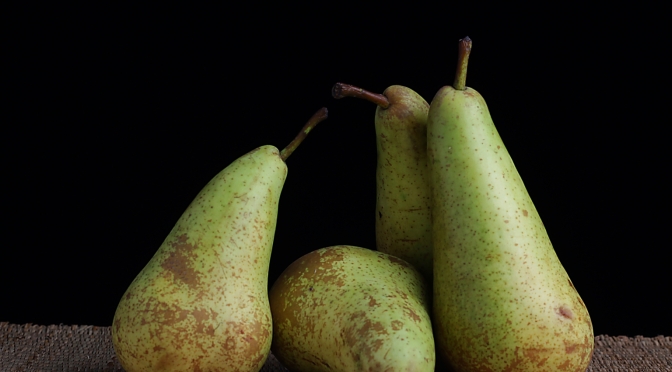 Very often I encounter a beautiful image with black background but with a slight set back — the background is not as “black” as the author (and I) intended to be. And again often, you can see lots of photoshop efforts to make it black, such as spotty blobs of different shades of black, traces of black brushes, etc, but these efforts fail too frequently to wonder how to get a good clean black background!

END_OF_DOCUMENT_TOKEN_TO_BE_REPLACED 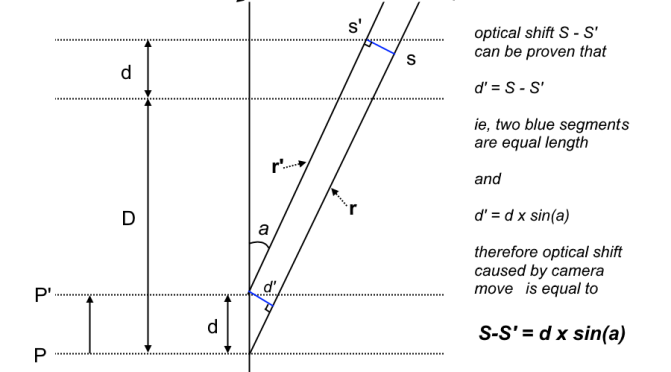 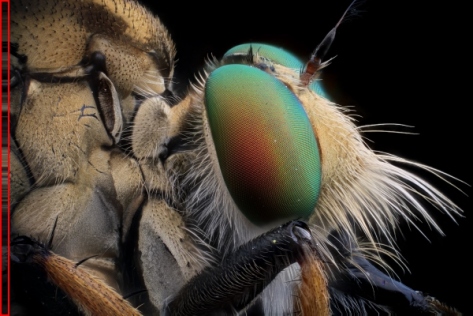 END_OF_DOCUMENT_TOKEN_TO_BE_REPLACED

Admit it, you have encountered this, after so much effort capturing images for stacking and painfully waiting for stacking software to finish, you ended up with an image with a lot of haze. So much so, your skillful Photoshop tricks can’t help it. Oh OK, sometimes Photoshop does help, but I still believe to get it right at the first place. 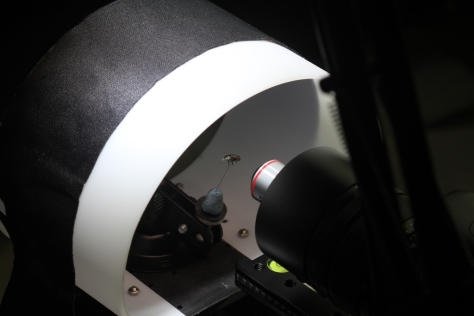 So what happened? What happened is that your diffusion setup is causing light beams entering your lens, causing glare and haze. END_OF_DOCUMENT_TOKEN_TO_BE_REPLACED

OK, that sounds a bit harsh. Then again, almost every (extreme) macro photographer knows this and tries very hard to put as much diffusion as possible. Just visit any Facebook group about macro photography or any forum, you will find talks of diffusion in abundance, there are all kind of setups to diffuse light, all kind of DIY and professional equipment, there are . . . So, yeah, we get it for sure, now go away! Cool, it is almost everybody gets it, but here I am going to present you an extreme example of what would happen if you do NOT diffuse your light!  END_OF_DOCUMENT_TOKEN_TO_BE_REPLACED

What is chromatic aberration for an optical system? Well, according to Wiki, it is the failure of a lens to focus all colors to the same convergence point. You usually see this effect when you have high contrast edges in your image. Well, it happens not just with microscope objectives, you will also see this effect with normal photographic lenses, for example along the edges of a mountain and the sky. But I will focus on this for microscope objectives as it is rather important. 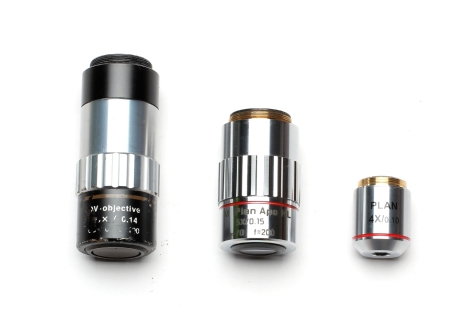 Yes, you heard it right, you can use an audio speaker as stacking stage for high magnification work. It was during the Chinese new year when almost all businesses are shut down for almost two weeks in China, my speaker for PC was behaving strangely, after all, I have been using the pair for about 7 years. So, I started investigating what was wrong. By touching some wire, the speaker made some noise, and since I was testing some setups for high magnification stacking, the movement of speaker cone caused by noise immediately drew my attention: can that movement be used for stacking? I was pretty sure it can and I posted the idea on a forum which drew some attention. 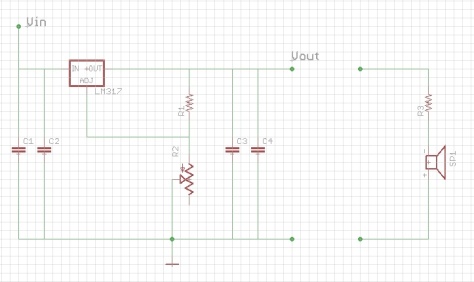 After some more experiment on my own with above circuit, I think it is a very viable solution.
END_OF_DOCUMENT_TOKEN_TO_BE_REPLACED

Be honest to you, I have neither owned a microscope, nor have I used one extensively. However a recent quest to shoot some butterfly scales at 50x magnification made me build a nice setup capable of doing 50x work using a cheap digital microscope stand. Before this, I have had hard time shooting butterfly scales at high magnification and I was using horizontal setup. First problem is mounting the butterfly vertically, fiddling with specimen holder so that the butterfly is parallel with the objective’s front element, then moving camera back and forth to pre-focus it. Believe me, all of these sound easy to over come, but they are really not. After building the setup discussed here, it is a lot easy and here is one example of it: 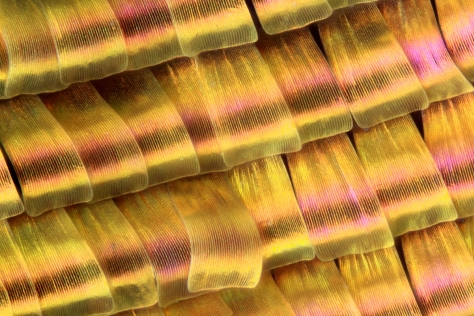 Whenever you see a specification for a microscope objective, you will likely see the term NA, the numerical aperture value. Many people, particularly beginners in extreme macro photography, ignore or pay less attention to this parameter of an objective, and mainly focus on magnification and (eventually) working distance, but in actuality, the value of NA plays very important role. 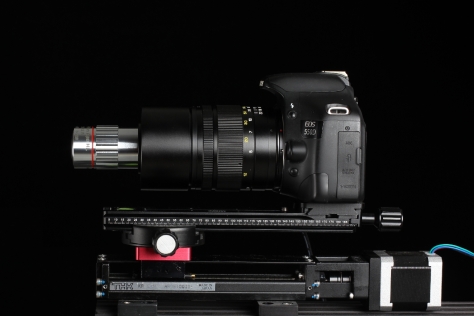